Even NEDs have to start somewhere 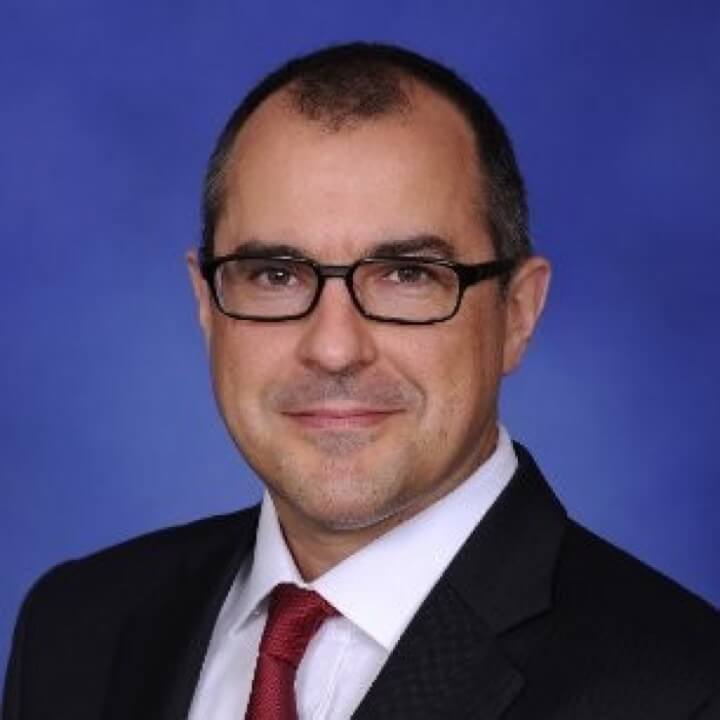 An interview with Angus Kidd, former Director of Risk Management at Credit Suisse.

Tracey Wilson interviews Angus Kidd at the beginning of his journey as a NED. Angus candidly discusses his experience as an aspiring NED, utilising his 25 years of experience in the banking sector to assist an entrepreneurial start-up – a connection made by the Experience Bank.

Continuing the trend of this series of interviews, Angus was quick to praise the notion of NEDs and dispel common myths.

“With an NED role, I think there are basic principles to keep in mind… the most important thing I would say is you are not there to run the company – you are a Non-Exec, you are not an Exec… it is very important to write down your responsibilities and agree that with the SME.”

Other interviews in this series have discussed the apparent cash grab mentality of NEDs, a common negative connotation and one that the Experience Bank is firmly trying to counter and, in the North East at least, distance the NED world from. When discussing why he chose to become an NED, Angus highlighted personal motivations that further highlight this:

“…Just be very clear with yourself why, why do you want to do it? Is it because you want to make money? If that’s the case, maybe just think twice. Are you doing it because you feel you have a certain level of experience and expertise in whatever field you have been involved in and in some ways you want to give something back? I would say, for me personally, that’s one of the right reasons to get involved.”

Likening the NED role to that of a charity trustee, Angus emphasises the personal input and commitment required: “…It’s a commitment, whether it’s a trustee or an NED, there’s no point doing it unless you are going to make a commitment in time, and effort, and energy, and you believe in what the person is trying to do.”

Angus’s experience as a trustee laid the groundwork for his attitude as a NED to a start-up company; “from doing that trustee role it gave me a sense of what is required to contribute in a pro-bono/free way to contribute to a charity company”.

However, there is a key difference: “…Because I was a trustee, I became more aware of the NED type role… essentially in my view its very similar to trustee except there is a level of remuneration for a NED role.”

This remuneration takes different forms depending largely on the size & development of the company and the role you take on. Angus’s current role is voluntary; “My motivation here was I thought the (start-up) idea was very interesting, I generally wanted to start getting involved in a North East enterprise again… it was the right fit for me at the time. And quite frankly I was happy to do it on a voluntary basis, because I’m learning as well. When it’s your first or second NED role, there’s no blueprint that says here’s the 10 things you should do.”

Having specifically chosen to work voluntarily with a start-up, the key benefit for Angus here is gaining valuable NED experience but the business will hopefully develop, it highlights a different approach and goal than working with a larger company; “…In the short term offering some free, voluntary advice but one of the things I’ve become aware of as I’ve thought about it is there may be an opportunity for more of an equity-type stake in the company, should it be successful in the future. I think if you’re going to be an NED for a medium to large company I think it is fair to get some type of payment for that.”

What value does Angus believe the Experience Bank offers to NEDs?

“Three things, one is a shortcut to a network in the North East… secondly, it has opened my eyes to the types of businesses that actually are up and running and operating in the North East… to have that ability to look across and just by getting a sense of the other companies the Experience Bank helps and supports in some way, that’s been very interesting for me. And thirdly, directly giving a stranger with a good idea some advice is actually quite an interesting situation to put yourself into… so I’ve learnt a lot… and actually if it’s a very good idea and it’s in the start-up phase, then to be absolutely frank there’s probably a financial opportunity there to get involved in the company.”

What direct benefit does Angus feel has come from the Experience Bank?

“There’s a layer of interaction where me, as a prospective NED, I don’t have to go and find 20 companies myself, I say the five or six things I think I’ve got experience in and the Experience Bank will then match me as best they can with a potential client… that I think is hugely helpful. Network is so important… I think the Experience Bank is a very helpful way to almost shortcut to getting that NED-type experience.”

In discussing his involvement with the Experience Bank, Angus felt it the right choice for him:

“For someone who is new to ‘NED’ having something like the Experience Bank existing I think is hugely helpful, because it just gives you some guidance and some advice and some help as to how to operate as an NED… I think the Experience Bank is a hugely valuable entity that helps partner up and match people either with the right skills or the requirement for those skills. It makes that process of connecting with a NED more straightforward…”