Fiona Cruickshank: A personal experience with NEDs – the positive, the difficult & the negative 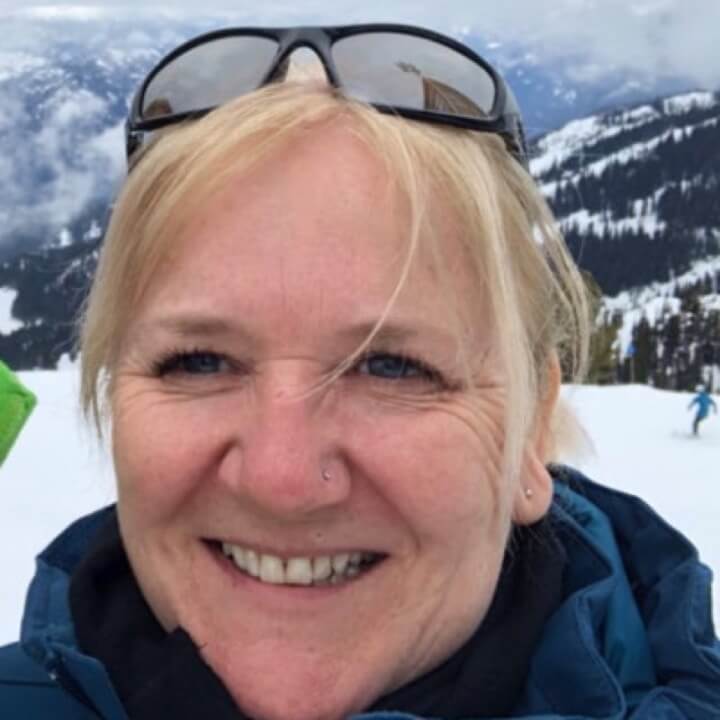 In the third interview of this series, Fiona Cruickshank shares her first-hand experience of employing NEDs and of being one very much in demand, with Professor Philip Shrives and Tracey Wilson.

The influence of a NED can be significant to any business, but especially so in small businesses that are on a growth trajectory.

The primary benefit of a NED is providing an experienced, external perspective. This can be someone from the same sector, someone with specialist knowledge that the company directors lack or a person with access to networks that the SME would previously struggle to break into.

Fiona related her first experience with a NED: “…in my first business in 1999, I actually had a non-exec, but in classic tradition it was my father… he did not have anything to do with my sector (Pharmaceuticals) , he was from the printing industry where he had been an operations director and was involved with a few MBOs.”

As her business grew, the expansion drew their focus to finance and forced them to realise that another NED would be beneficial due to their lack of a Finance Director: “We graduated from having a bookkeeper to an accountant to suddenly thinking we need another non-exec… we didn’t have senior level finance…”

Fiona’s first two NEDs contrast just two of the varying stimuli that may lead SMEs to employ NEDs, they also highlight the differing influences: “…he (my father) didn’t say much but when he did I listened…”

and of her second NED: “(it) was great, that way he was, he wasn’t from our sector but he was very wise and very sage”. Ultimately, as she points out

“…the NED doesn’t have to know the answer to everything, but has to be able to come up with the right questions which makes the board think”

This is not always a comfortable experience for existing directors. Inviting a new person into your business can be a difficult decision, especially if you have built things from the ground up. Fiona had some valuable advice addressing a common concern for SMEs concerned about losing control by inviting in a NED:

“…You’re not going to lose control… if you’ve got robust corporate governance and if you’ve got sound decision making processes… why would you lose control? All you’re going to get is someone making you feel… a little bit uncomfortable and will make you work your game, point out things to you, or perhaps even present a set of opportunities to you. What are you really going to lose? Either way the business is going to be improved.”

In contrast, Fiona also shared her experiences with another NED which proved less successful. The NED in question was very experienced and had plenty to offer, but expectations on both sides of the table were severely mismatched leading to a destructive relationship.

“…at that time we were taking him on… it felt the right thing to do, to have someone with that level of different experience. What became quite clear within a relatively short span of time in hindsight was that he was used to huge multinational PLCs… We unravelled it over a few months… my financial NED at that time was sitting in the middle going ‘hmm that wasn’t what I expected’… (it got) to the point where I just effectively said, look at the end of the day this isn’t working. …as he had thought he was coming into one type of organisation but he was coming into another.”

Getting the correct fit for the organisation is vital and this requires mutual understanding. In Fiona’s case she was able to be sanguine about her difficult experience “ultimately it was very good learning”. However, getting the right person is a huge task for a SME that is already looking for assistance in expanding; this is where the Experience Bank comes in.

To mitigate and prevent situations like Fiona’s, a key goal for the Experience Bank is to gain a reputation of being able to provide good NEDs partly by making sure people are correctly vetted and partly by selecting qualified and capable individuals that fall outside of the classic and increasingly defunct NED archetype. They can then create a pool of talent to link with SMEs, should they complete this then Fiona believes that “they will be the first port of call” for organisations seeking to expand, source finance or gain investment.

Fiona had some advice to offer SMEs looking to successfully engage a NED:

“The first thing I would do is a ‘service level agreement’, always… get your terms of reference and why do you want a NED, be really clear, not in a long-winded document, maybe half a side of A4 – why do you want a NED? What are you hoping to get out of them? What does success look like? What does failure look like? …then agree that together and say you are going to measure it and have an honest conversation about how you think it’s working.”

She continues “I would say to anyone do it but absolutely go into by saying we would give it a go for 3 months, 6 months, 12 months, but we can both walk away. … be really upfront… and then get stuck in and review it and be honest about if it is working or not”

Fiona’s experience with NEDs aligns perfectly with what the Experience Bank is aiming to achieve; boost the positive and mitigate the difficulties in NED relationships through sourcing & educating the right people and eliminate the negative.